We can provide a trolley for you!

To get information and begin rental process please send us your date and times on the below form. We will check the availibility and help you with the trolley rental process for your event!

As of June 2022, we are no longer providing Historic Trolley Tours. You may rent a trolley but we do not offer any tourist attractions.

“Williamsport Trolleys” does not provide any tourism services. For tours of Williamsport related attractions or more information you may visit the Visitor’s Bureau website. 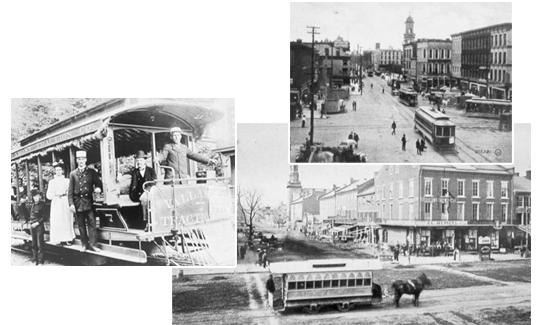 The trolley capacity is 26 people. Two of our trolleys are handicap accessible. Trolleys are not permitted outside of Lycoming County. Fees for 2nd or more trolley rental will incure a $25 rental fee per vehicle. Prices and information are subject to change at any time.

It was a time of prosperity and growth.

As the lumber industry thrived, so did the residents of Williamsport. By the mid-1800's Williamsport was known throughout the nation as the Lumber Capital of the world and a city of millionaires. These millionaires provided the funds and impetus for Williamsport's first form of public transportation - the streetcar. In 1863, Governor Andrew Curtin signed a charter creating the Williamsport Passenger Railway Company.

Under the direction of a business man named Peter Herdic construction of the railway began. In 1865, streetcar service started in time for the State Fair, held in Williamsport. The first streetcars were horse-drawn and equipped with a small stove to keep passengers warm in the winter. Electric streetcars were introduced to Williamsport in 1891, one year prior to those in Philadelphia. They operated in the city until June 11, 1933, when the last trolley rolled to a halt. 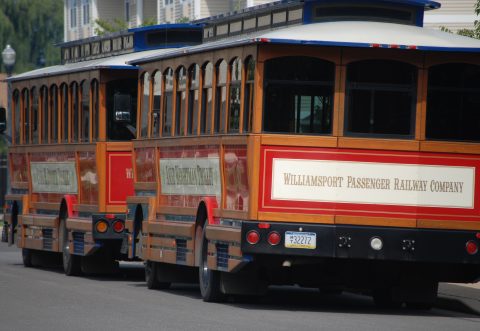 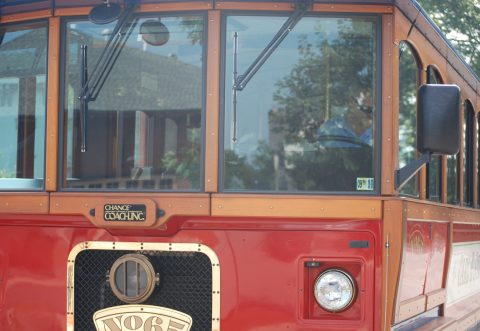 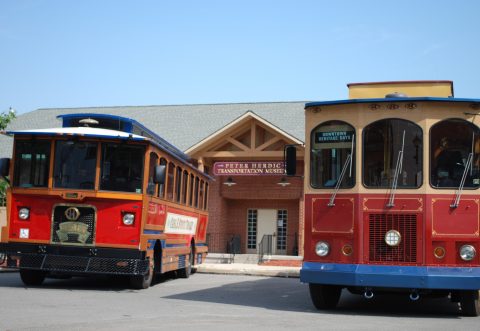 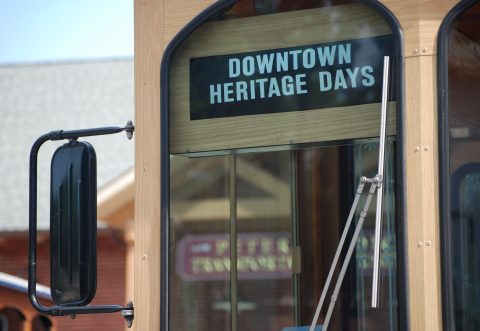 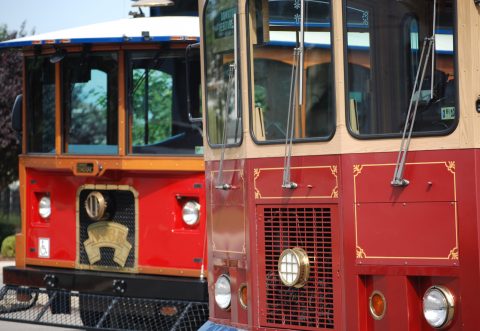 Send us your Trolley Dates!